Why It’s Worth Living Together Before Marriage

There is a lot of debate over whether you should live together before marriage or not. Those who are strictly religious are against it, but there are many benefits to living together before you tie the knot. Here are six reasons why you should move in together right now.

You Get to Know Each Other Better

What better way to get to know each other than living together? You’ll learn more about each other’s quirks when it comes to a morning routine, and you could find out more about their secretive behaviour during the day because they didn’t want to share their embarrassing hobby with you.

This period can help the trust grow, and you’ll start to become more in sync with each other. It Will Save You Money

Weddings are expensive, and you need to save up for them somehow.

Does it really make that much sense to pay two rents or mortgages, when you’re going to move in together afterwards anyway? You could save hundreds of pounds a month by moving in together right now. Even if you’re not planning on marrying any time soon, the extra money will be great for your food shops and affording other luxuries.

It Will Test Your Relationship

Some can see this as a negative, but it also works as a benefit. By living together, you’re testing your relationship to see how compatible you are.

You’ll work out whether little things annoy each other, or whether you find certain aspects more endearing than you ever believed possible. This really is a make it or break it time, and it’s best to do it before you say those vows. 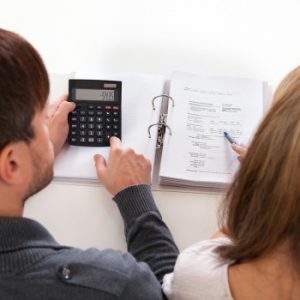 The responsibilities around the house and in your lives become joint ones. You can divide them up anyway you want, but at least it is less work than both of you handling all of them yourself in your respective houses.

This can be a difficult one to work out at first. Do you do the cooking while he does the washing up? Or do you alternate on a daily basis? Do something that works best for the two of you.

You Get Everything You Need

You have time to build up all the things you need in the house. Remember those savings that you’re making by living together? You get to spend some of them on a new couch or on the toaster oven you’ve always needed.

You can also get the DIY work done that you wanted sooner. Having it all already makes starting your married life much easier. You’re Not Judged as Much Anymore 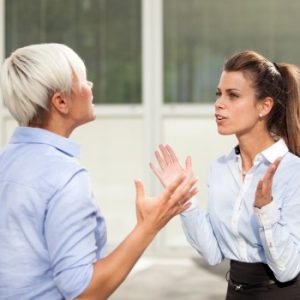 In fact, most people probably aren’t going to judge you at all. It’s almost expected that you live together before you get married, because of all those benefits already mentioned.

The social stigma that was around a decade or two ago is almost completely gone. You no longer need to explain how you have separate bedrooms any more.

2014-05-01
Previous Post: 6 Tricks Successful People Use to Stay Calm
Next Post: Giving Myself The Elegant Touch – Review and Tutorial