When Should You Call Off Your Wedding?

Are there ever any good reasons to call of a wedding? You may not want to break your partner’s heart or annoy your guests, but the truth is that there are times that you should do this. It will be better for you all in the long run and there may even be legal reasons to do it. Here are the times when you need to call off your wedding.

You Know You Can’t Legally Marry

You may be divorced—or thought you were—or there may be other skeletons in the closet and it turns out that all the paperwork isn’t complete. It means you can’t legally marry, so you need to call it off. If it’s too late to cancel the venue for the party, you may want to keep it on but avoid the ceremony part.

You Know That It Isn’t Right 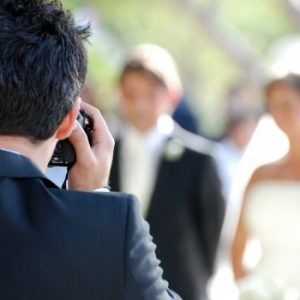 There are times that your gut is telling you that it isn’t the right time to get married, or it’s not the right person. This could just be cold feet if it’s on the day, but if you’re thinking it every morning for months on end it’s a sign that you shouldn’t get married.

The best thing to do is sit down with your partner and discuss your feelings. You may both have the same thoughts and feelings, but have been too scared to talk about them.

You may love each other but it turns out that you want different things in life. You may want children and he doesn’t. He may want to move country and you want to stay put.

There are certain things that you shouldn’t have to compromise on—or that there are no compromises to make and one of you is going to lose out. When this is the case, it’s best to end the relationship before you becoming legally joined.

Pressure From Other People

There are times people marry due to the pressure from others. This is usually from parents, but it could also be friends who are also married putting the pressure on the two of you. You will just end up resenting the fact that you have gotten married, and you may even resent each other after a while. Only get married because you both really want this and not because you are trying to please other people.

One of You Is Cheating 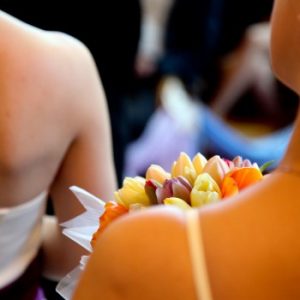 It doesn’t matter who it is. If one of you isn’t being faithful in a relationship, it’s a sign that you really shouldn’t be getting married.

Infidelity does happen and marriages can be stronger afterwards, but there are many others that breakdown because of it. Instead of being one of the divorce statistics, sit down and talk to each other.

Discuss what you really want from the relationship and whether it is better to be apart. Trust your gut instinct when you’re having this conversation. If you’re the one cheating, you need to decide whether that’s because you don’t want this relationship to work out.

2014-02-19
Previous Post: Should You Take Birth Control Pills?
Next Post: 6 Things to Do While Watching Your TV Shows