6 Dating Rules You Can Break

You hear all these dating rules, and things that you should or shouldn’t do. But it takes all the fun out of things right? There are certain rules that you really shouldn’t break, but some you can and there will not be any major consequences. Here are six rules it is worth breaking right now.

How Many Dates Until You Can Sleep With Him?

Some will find it feels natural later. It’s important to go off your instincts. Don’t do it because he wants to. Do it because you want to, and not what the “rules” tell you to do.

Not Replying to His Texts Right Away

He’s text you and now you’re wondering whether should reply. There’s a rule somewhere about waiting for a few hours or days, right? Don’t bother following it! If you want to text him right now, then do it.

If you don’t have time at the moment, save it for later; just remember to do it later! Life is for the living, not for sitting around and waiting for that “perfect” moment.

Expecting Him to Pay for Everything 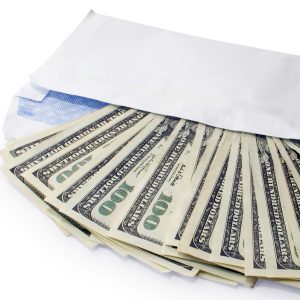 Unless he’s a multi-millionaire, he’s probably not got the money to pay for all your dates. You need to pay for something. After all, women fought hard for the right to earn equal pay.

Offer to go Dutch and split the cheque, or even make it clear that this date is on you because you want to treat him. You will need to read the signs here. Some men want to pay for their dates and could feel awful getting you to do it.

There’s an unspoken rule that women should always order a salad on their first date. You don’t want to look like a pig do you? Unless you really want the salad—not sure why that would be the case—you can order something else.

Have the lasagne, or the cheese burger that you’re craving for. It shows him that you’re a real person, and you’re not obsessed about your weight. It proves you have confidence, and he loves that.

Turning Down Plans to Play Hard to Get 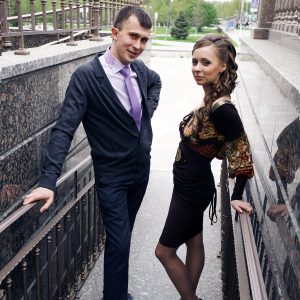 Playing hard to get is annoying. He won’t bother with you if he thinks you’re not interested.

Sure, there are times that you will genuinely have plans. But if you don’t have plans and would like to see him, there is nothing stopping you from saying yes to the date he offers.

Expect Him to Be Prepared

Are you expecting him to bring the condoms? Chances are he won’t. It could be because he doesn’t want you to think he expects sex from you, but it could just be he forgot.

Have your own stash ready for the night if you do decide to take it to the next step.