6 Signs He Really Wants His Ex

Are your worried that your current boyfriend is more interested in his ex than you? Unfortunately, there are times the heart just doesn’t get over the ex, and this could be the case for him. It’s best to look out for this, because you don’t want to resent him for the rest of your life. Here are six signs he really wants his ex and not you.

He Can’t Stop Talking About Her

Does her name come up in every conversation? It could be mentioning something that they used to do together all the time, or he may say how she hated or loved the TV programme that you’re watching.

Every now and then isn’t too bad; you probably do it with your ex without realising. But you shouldn’t hear it every day, a few times each day. If you do, you want to bring it up in conversation. They Still See Each Other 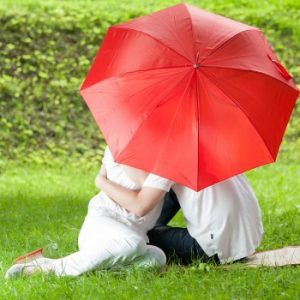 This does depend on the context. They may work together, and then they have no way around seeing each other. However, if he constantly phones her or they keep arranging to meet up despite breaking up it could be a worrying sign.

This is especially the case if they only broke up a few months ago! Seeing each other regularly is not going to help him move on from her.

He Shows Up When She Calls

She may realise that he still wants her, and constantly phones him to get him to do something.

How often does he drop everything to see her? If it’s all the time, you need to have a word with him. It’s clear that he likes the idea of feeling like her knight in shining armour, rather than yours. 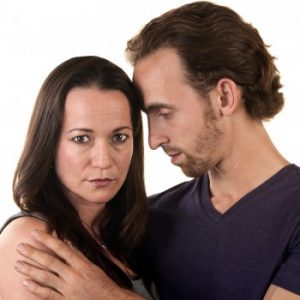 Has she got a new boyfriend? Maybe she just has a guy in her life that your boyfriend is jealous of. This jealousy is a sign that he really wants her back.

However, you need to think carefully about this one. He could genuinely not like the guy for a good reason; seeing something that she’s missing. Listen to the reasons he doesn’t like this new guy and make the decision yourself.

She’s Still on His Phone/Computer

Is she still the wallpaper on his phone? This is a dangerous sign that he’s still interested in her. One of the first things you do after a breakup is get rid of the memories.

He’d have changed it to a default image pending ones of you if he really wanted to get over her. It’s fine to feel offended if you spot her on his phone or computer. In fact, it’s expected! He Loves to Reminisce About Her 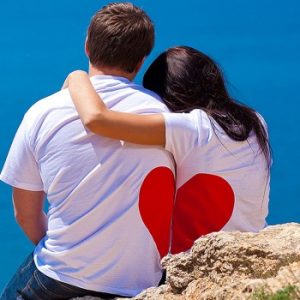 Many people like to reminisce, but does he like to think about her more than anyone else? There may be fond memories, but not all of them are worth bringing up!

It’s time to stop him in his tracks if he brings up yet another memory of them together, especially when you haven’t asked him about them!

2014-05-08
Previous Post: Why You’d Made the Perfect Work at Home Mum
Next Post: 6 Superfoods All Dieters Need in the House