6 Signs He’s Not the Commitment Type

When you get into a relationship with a guy, you want to know that it will last. You want to know that he’s a guy who wants to be with you for the long-term, and will not break your heart by cheating on you. There are certain signs that guys make to show you that he’s not the commitment type, and you need to keep a look out for these six.

His Exes are “Kinda” Dates 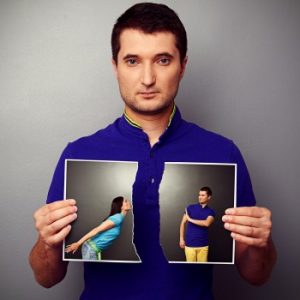 Does he regularly use the word “kinda” when he’s describing an ex-girlfriend? It could be a “kinda date” or “kinda hookup.” However he uses the word, it’s a sign that he is not interested in commitment.

If he never says his “ex-girlfriend” it’s a sign that he’s never really liked the idea of commitment.

His Future Plans Don’t Involve You 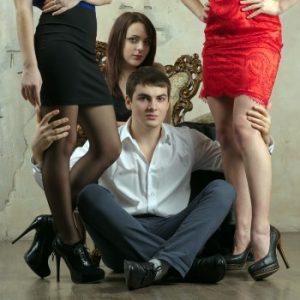 A guy who wants to commit will suggest things to do in the future—and in the near future!

This isn’t about meeting the parents or doing anything too serious. It will include day trips when you’re both off work or going to see a specific movie. If he doesn’t include you in these sorts of plans, he doesn’t think you will still be together. 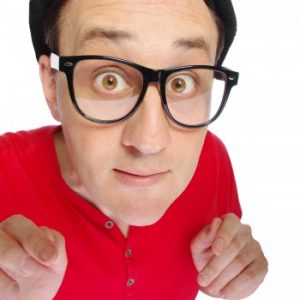 You shouldn’t have to worry about talking about the future with him, and it’s a sign he’s not the commitment type if you do. You may have fears that your talk of the future will scare him off.A good and stable relationship will involve talk about the future, whether it is serious stuff or just a movie that you would both like to see. 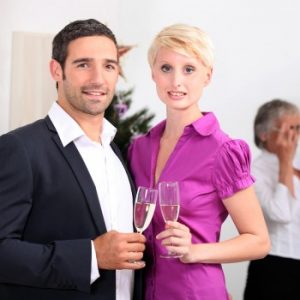 Men who don’t like to commit will not want to drop his own plans.

He Isn’t Increasing the Time You Spend Together 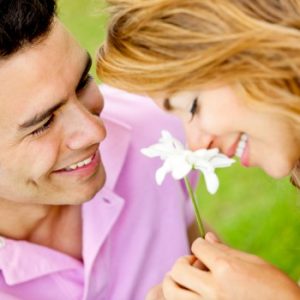 The longer you’re with someone, the more time you should spend with each other. It should get to the point where you have toothbrushes at each other’s place and maybe even a change of clothes.

If he doesn’t instigate or agree to doing any of this, it is a real sign that commitment isn’t something that he wants to consider.

His Life Is All Over the Place

He will have much more going on in his life that will be placed at a higher priority than you, and you will either need to accept that or move on.