How to Prove You’re The One

Guys are constantly looking for The One. While there are things like personality and interests involved, some of it comes down to the type of things that you do. He wants to know that he can protect you but you don’t always need it. He wants to know that you’ll love him and look out for him too. Here are some of the ways to prove to him that you are The One.

Men want a woman who is able to look after herself and will be independent when the time comes. However, that doesn’t mean he wants you doing everything yourself. He wants to know that you’ll let him look after you.

When you’re ill, he wants to be able to bring you your chicken soup and pamper you. When you’ve had a bad day, he wants to be your rock. There’s a fine line between being too needy and too independent that he wants you to walk.

Let Him Off That Leash! 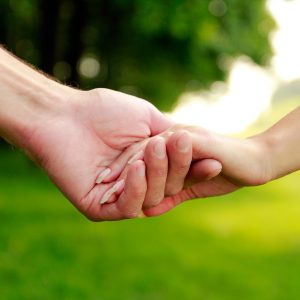 Boyfriends do not want to be kept on a leash. He wants to be able to go out with his friends without receiving phone calls all the time.

He doesn’t want to deal with your texts every minute of the day or find that you’re always there when he needs some space. You want the same thing really!

Part of being able to let him off the leash is showing that you trust your man. He needs to know that you do this, otherwise there is just no point in the relationship.

There may be doubts now and then, such as when he’s away for a long period of time and there’s a new girl in his office, and you can talk to him about those doubts. But when he says that there is nothing going on, he needs to know you believe him.

Apologise When You Do Something Wrong

You’re not perfect and you’re not always in the right. He wants to know that when you’re in the wrong or when you’ve made a mistake, you’re willing to admit it and apologise.

Pride is one of the seven deadly sins, and he doesn’t need that to be a major part of your relationship. It is going to cause frictions. Of course, you can’t apologise for everything—there will be times that he’s in the wrong.

Accept that He’s Not Perfect 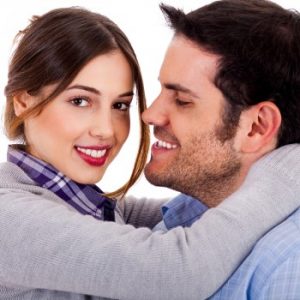 Remember, you’re not perfect and neither is he. When he makes a mistake or when he does something wrong, you need to accept his apology instead of expecting him to never do it.

Of course, there’s a fine line between making different mistakes and making the same one time and time again dressed up in a different way. You expect him to learn from his mistakes, but accept that he is not Mr. Perfect.

Sometimes he just wants to know that you care. The One will thank him for those little things that have happened.

It could be a small gift or just being there for you when you needed it. It shows your appreciation and respect.

2014-03-10
Previous Post: Quick Tips to Minimize the Costs of Your Car
Next Post: 7 Tips for That Relaxing Bath