6 Fun Games to Play on a Car Journey

You’re stuck in the car for hours on end. While some people are happy to sit reading or listening to music, others need something entertaining. This is especially the case for children who don’t like sitting still for more than a few minutes at a time. It’s important to find a way to entertain through car games. Here are six games that are worth playing. 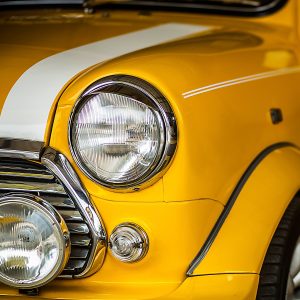 This traditionally involves a hit or a pinch depending on the cars that you find, but you can also adapt it to avoid the risk of bruising and pain.

The aim is to call out first for every yellow car, Mini, or yellow Mini that you see. Yellow Minis get double points if you decide to keep score (or a double punch if you’re playing with those rules). 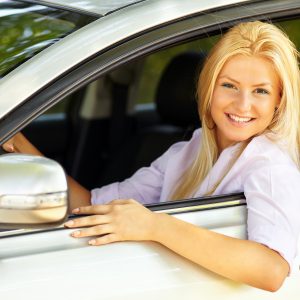 You’ll need to know a little more about the look of cars for this one, but it is still fun. You go through the alphabet, and call out whenever you see a car that make or model beginning with the letter that you are on.

You can choose to make this a little more difficult by saying the name of the car that you are looking out for before you have a chance to spot it. 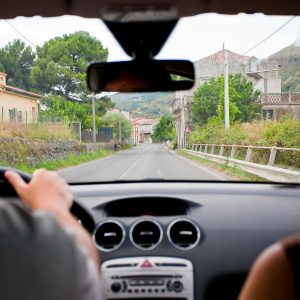 This is a little easier and still uses the alphabet. 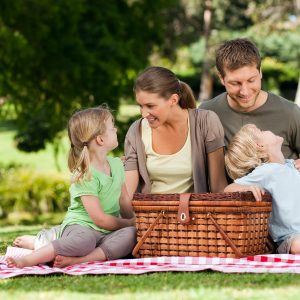 Moving away from the cars, this is one to play if you’re on a deserted highway. You start by saying the phrase “I’m going on a picnic and I’m going to bring…”, from there you have to say “um” and something that you’ll take on a picnic.

Everyone in the car says something at the same time, and the aim is to say something completely different to everyone else.

No, you don’t need to spot them! You go around a circle of passengers and you have to name a celebrity whose first name begins with the first letter of the surname of the last celebrity said.

The same celebrity cannot be said twice, and saying a celebrity with the same initial for the first and last name reverses the order of game of play. It’s a game that even the driver can get involved in, and you can play with as many or as few players in the car as you want. The loser is the person who can’t think of a celebrity or says the name of a celebrity that has already been used.

Add to the Story 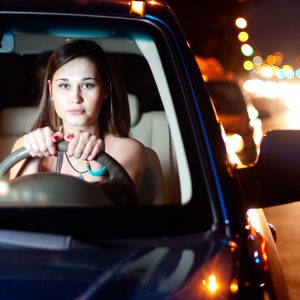 Create a story between the group. You add one sentence to a story per person, and there are no other rules.

Who knows where your car adventure will take you.