Baby animals are just so hard to resist: those big eyes, those clumsy movements, those tiny little cries and noises! Puppies, kittens, and bunnies charm us every day in person or online but what about some of the more exotic little creatures out there? Some zoo animals have recently given birth to the most adorable little bundles of joy this year.

Pudu at the Zoo

The Detroit Zoo has recently welcomed a new Southern Pudu fawn to its ranks. The smallest species of deer on earth, the Southern Pudu is quite compact and cute as an 18″ tall adult.

The new fawn is only about 10 inches tall, has spindly little legs, and a fluffy brown coat with white spots on her sides. The spots will vanish with age, just as they do with white tailed deer. 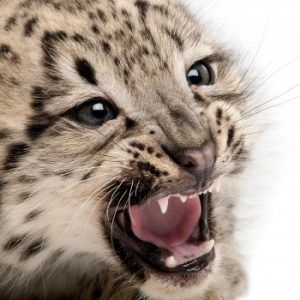 Detroit Zoo also has a new baby snow leopard named Misha, who is still very small and needs to be by mom’s side all the time for now.

She has a light grey coat with dark grey spots and dark eyes that will lighten as she gets older. She will go on display when mom thinks she’s old enough to wander around.

She was small and having trouble holding tight to mom, so the baby has been under close veterinary care for a few months now and is doing great.

The playful little girl has enormous blue eyes, medium brown fur, and tiny little fingers that are much better at grabbing and holding now. 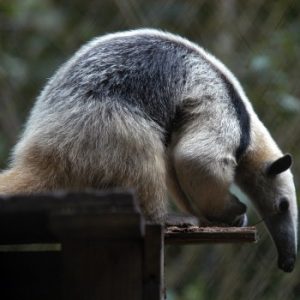 The Southern Tamandua is a smaller black and white cousin to the anteater, native to South America.

The Buffalo Zoo welcomes baby Otis, even if he is very vocal and a bit of a whiner when his mother moves away from him.

Baby Otis clings to mom’s back with his little pink paws and sleeps most of the day away.

A Pacific Harbor Seal was born at Point Defiance Zoo and Aquarium and is gaining weight but still needs a thicker layer of blubber to help him regulate his body temperature in cold waters.

The big-eyed grey pup is covered in black spots on his coat, which needs a bit of insulation before he can go on display. 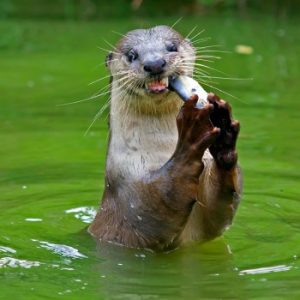 Michigan’s Potter Park Zoo has two new otter pups plus one hand-raised orphan that will all grow up together.

The zoo received the two pups together from other zoos to raise. For now Miles, the orphan, is being bottle fed but will be brought up with his adopted siblings. 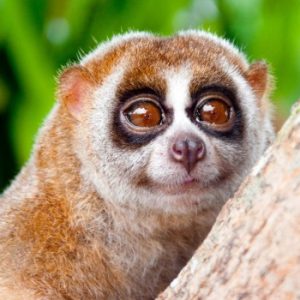 The El Paso Zoo welcomes its first Pygmy Slow Loris Ð a boy and girl set of twins! Each baby weighs less than one ounce right now but will triple in weight over the next few months.