Fun Facts About the United States

Think you know all there is about the United States of America? There is a lot of history, despite the country being one of the youngest in the world (based on being found). Here are some interesting, fun and amazing facts surrounding the 50 state country.

Obesity in the United States

66% of the population of America is considered to be overweight or obese. However, this is not the worst in the world, with the United Kingdom beating them!

Yet, you have to consider the fact that the UK is 74 times smaller than the United States of America. The State of Alaska 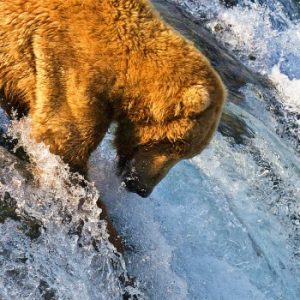 Alaska is considerably under-populated. While it is 429 times bigger than Rhode Island, Rhode Island has a much larger population!

Alaska is so large that it’s coast line is longer than all the other 49 states when combines!

The State of California

Grizzly bears have not been seen in the state since 1922 but it is still the official animal! The people of California elected Austrian actor, Arnold Schwarzenegger as governor of the state in 2003 and 2006. The Presidents of the United States 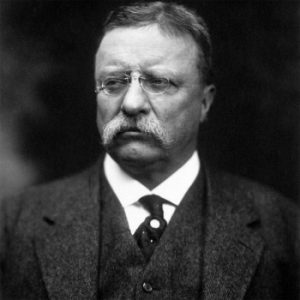 Until Jimmy Carter, all presidents have been born outside of a hospital! George Washington was the first and only president to be elected by a unanimous vote but declined his salary of $25,000 per year (this was between 1723 and 1799).

When Theodore Roosevelt refused to shoot a bear cub, manufacturers realised that they could be created into something cute and named them Teddy Bears!

25 million people still live with their parents in the country.

Most of those are young adults who don’t have the money for their own home/rent. 48% of the total population is either on a low income or in poverty. 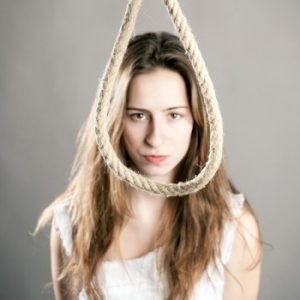 The United States is responsible for the fifth most number of executions around the whole world. It actually costs more for an execution than it does to keep someone locked in prison for life.

Many states are against the death penalty due to so many innocent people convicted and executed for crimes.

A quarter of all children in the United States are living off food stamps, with 6 million people in total on them. 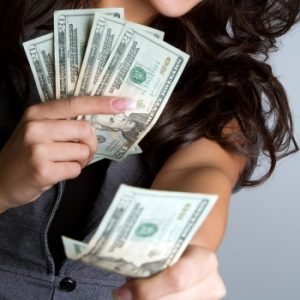 The debt in the country is 22 times bigger than that of Jimmy Carter’s debt. It is now over 15 trillion dollars and is still not under control.

In fact, the debt is so big that every penny of Bill Gate’s fortune would only solve the problem for 15 days! Despite Spain, Greece, Portugal and Ireland’s debts causing problems for the country, the United States debt is much larger!

2013-06-20
Previous Post: How A Woman Can Avoid Stress At Work
Next Post: Top Paradise Islands In The World