The Strangest but Most Interesting Animals Around the World

Whether you are planning a winter vacation or you want something for next summer, now is a great time to really think about where you want to go. Instead of finding theme parks and the traditional tourist spots, consider going to some of the weird and wonderful parts of the world. There you will see some of the strangest but most interesting animals, including some of the following.

Found in Madagascar, the Aye-Aye has big wide eyes and large ears. You will only see it at night since it is nocturnal and is the largest night primates in the world!

It is similar to a rodent in the way that it gnaws through anything to find food. However, it uses its middle finger to then pull the food out and eat it. 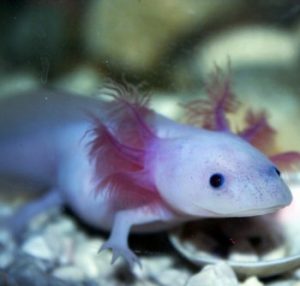 This Mexican neotenic mole salamander are gilled and aquatic, even when adults. The majority of the body parts of the animal regenerates, which is why researchers use Axolotls so much.

You don’t actually have to go very far to see these intriguing animals as people in the UK, USA, Japan and Australia keep them as pets!

When you think of pandas, you likely see the large bear-like, black and white animals.

However, there are red pandas too, which resemble foxes more than bears. They are slightly larger than traditional domestic cats and have semi-retractable claws.

Like the Giant Panda, these red versions have false thumbs that are simply their wrist bone that extends. They are native to southern areas of China and Nepal. 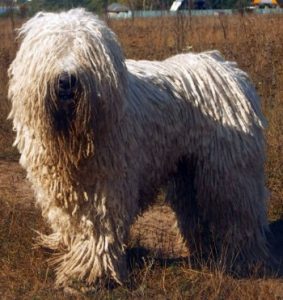 You don’t have to travel very far to see the Komondor Dog as they’re from the United States, but originally they came from Hungary.

These are common pets that range from 27 to 30 inches in height, depending on male or female, and have long white fur in braids. Despite their fur and size, they are very agile and quick.

The fur is also soft as a puppy but does become coarse with age.

If you enjoy mythology, you may realise that the name for the leafy seadragon comes from Chinese mythology. They look very much like seaweed drifting in the water but with orange and gold hues within the green.

Leafy seadragons are very similar to seahorses with the male carrying between 150 and 200 eggs for about eight weeks. 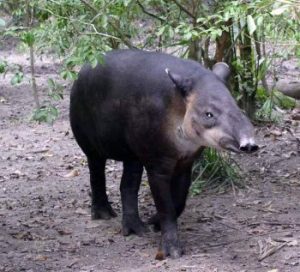 The Tapir looks like a large pig in shape with a short snout. They are commonly found around Southeast Asia and South and Central America and are closely related to rhinoceroses and horses.

There are four different species of this mammal and all are classed as vulnerable or endangered. 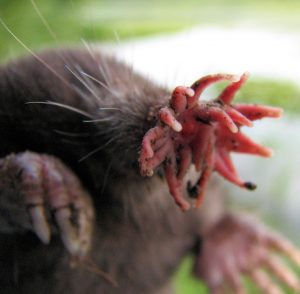 Another animal you don’t have to travel far for as it’s located in northeast America and eastern Canada.

They love to swim so are happy with finding animals at the bottom of ponds and streams. They locate food through touching and feeling.

2013-09-02
Previous Post: How to Avoid Stress When You Work From Home
Next Post: What Does He Think About Your Naked Body