How To Make A Healthy Thanksgiving Turkey

During the holiday season, the most popular dish to create is a turkey that is roasted in the oven. The turkey is stuffed with stuffing, and then some women use butter to baste the outside to give it a nice golden brown color. However, the times have changed and now everyone is more health conscious. Here are some tips to making a healthy Thanksgiving turkey.

Thaw It Ahead of Time: 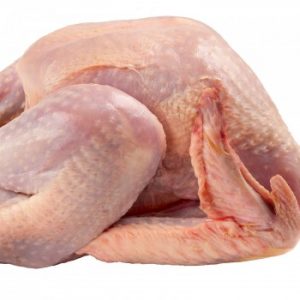 A turkey should be taken out of the freezer at lease four to five days before Thanksgiving especially if the turkey is over ten pounds.

Typically, people only take the turkey out a day or two, but this will not be enough time, and ice can still be inside the turkey itself.

Use Both Vegetables and Stuffing: 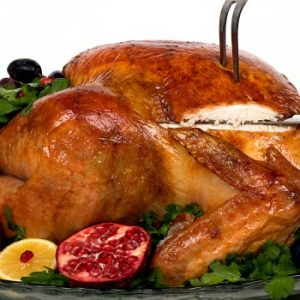 Some women love to stuff the turkey until it is bursting, but that much stuffing can cause the turkey to not cook properly.

Adding half the amount of stuffing to the turkey, and then adding vegetables to it, will give the dinner a much healthier twist then just a lot of carbohydrates and calories that bread stuffing can contain.

Give the Skin an Oil Coating: 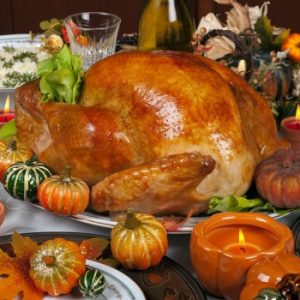 Instead of using butter, which has fat and cholesterol, a light coating of corn oil, vegetable oil, canola oil, or olive oil, can help make the turkey nice and moist.

Add Seasoning to the Oiled Turkey: 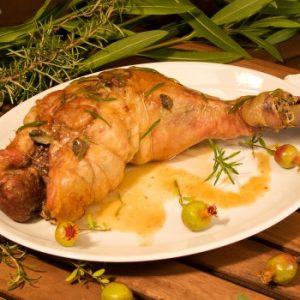 Before the turkey goes into the oven, poultry seasoning and other spices can be added.

Because the outside of the turkey is coated in oil, the seasonings will stick to it and the turkey will have plenty of flavor as it cooks.

Place a Turkey on a Wire Rack: 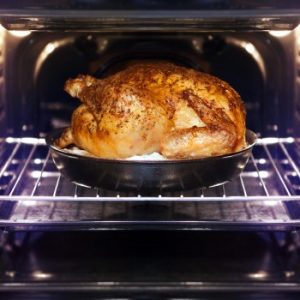 While a turkey is cooking, oil is coming from the meat and collecting in the bottom of the cooking pan. Some people like to baste the bird in its own juices, but this is just adding cholesterol and calories to the meat.

The best way to keep the fat content low on the turkey is to place it on a rack so that the meat does not come into contact with the grease draining from the meat. 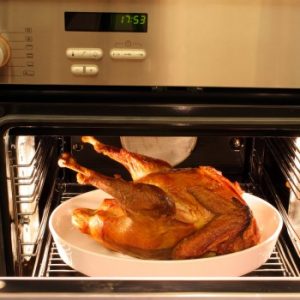 Some women love to hover around the oven, and open the door to check on how the turkey is cooking. However, opening the door to the oven is only going to expose the bird to possible contaminants.

Once the turkey goes into the oven it is best to leave the door closed, and if it is necessary to check on the bird then do it with the light that most modern day ovens contain and take a peek in the window.

Use Foil to Make a Tent Over the Turkey: 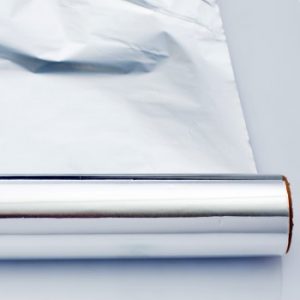 One way to protect the turkey, and also make sure it gets cooked thoroughly, is to create a foil tent that will go up and around the bird.

The foil will add a little extra heat to the cooking meat, which is one way to ensure that the meat reaches the right temperature that will ensure that all the bacteria that the raw meat may contain are destroyed by the heat in the oven.

2013-10-29
Previous Post: Should You Foster Children Instead of Adopting
Next Post: Harness the Power of the Handbag