6 Signs You Have an Unusual Name

Sometimes it’s great having an unusual name. There is no mixing you up with someone else in school, and people are more likely to remember your name. However, there are embarrassing moments. Here are six signs that you have an unusual name.

There Is a Pause Before Saying Your Name

Unusual names can be tricky to say, especially if the spelling is slightly out of the ordinary. Most of the time you know your name is going to be called just because of that pause. In fact, you may feel the need to say your name, just because you know it is going to be called and you don’t want the embarrassment of it being said wrong—it’s embarrassing for you and for the person saying it. 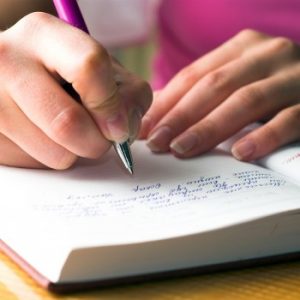 Strange names often have weird spellings. In some cases, it is a different variation of a common name, such as “Sara” instead of “Sarah” or “Ciara” instead of “Kira.” When you have an unusual name, you will often find yourself spelling it out for people. If people don’t ask how to spell it, you end up crossing it out on your workbook or telling them before they even start writing it to make sure it is right.

You Have to Correct Everyone

How many people know that “Niamh” is actually pronounced “Neve?” That’s a common unusual name, so some people will already know it, but there are other names out there that look completely different to the way they are spelled. Even if they don’t look different, there could be variations on the way to say names. People end up using the wrong pronunciation and you end up constantly correcting them. How Often Do You Want to Correct Them? 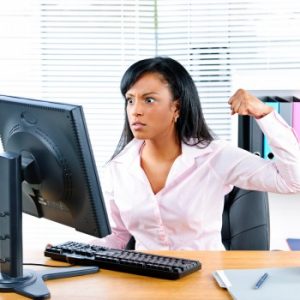 Eventually, people say or spell your name wrong so often that you just get annoyed with correcting them. This is especially the case when it comes to school and the teachers just don’t seem to get it. You just roll your eyes and get on with your day. You think one day they might just get it right if you just leave them to their own devices.

You Can’t Find Items With Your Name on It

Your friends have key rings, mugs and jewellery with their name on it, but you always seem to be left out. These ready-made items usually only offer the most common names, with the most common spellings. However, this is not always a bad thing. You can opt for custom-made items, and you can end up standing out from the crowd by choosing a different item or having it done in a completely different way. Your Name Is an Icebreaker 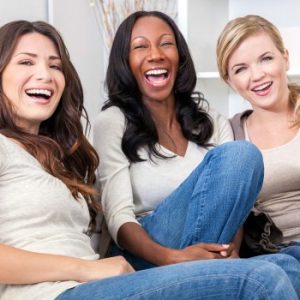 When you introduce yourself to someone, they always end up commenting on your unusual name. This may seem embarrassing at first, but it is a great icebreaker and you’re never stuck for something to say about it. You can talk about the origin of your name, or even your parents’ decision for naming you.

2014-03-21
Previous Post: 5 Looks For A Spring Wedding
Next Post: The Best Ways to Be Close to Your Nephews and Nieces