6 Reasons to Marry a Second Time

If you’ve married once before, it’s normal to feel apprehensive about marrying for a second time. Whether you’re widowed or divorced, there are memories and thoughts from the first marriage that will still be with you. There are many reasons to opt for a second marriage. Here are six to think about if he is going to propose.

You’ve Grown as a Person

You’re not the same person you were in the first marriage. This can only serve you well for a potential second one. You can learn from the person you were back then, and make sure you don’t make the same mistakes the second time.

You can also make the second marriage better because you are more mature or more suitable for your second husband.

Lessons Learned from Marriage Number One 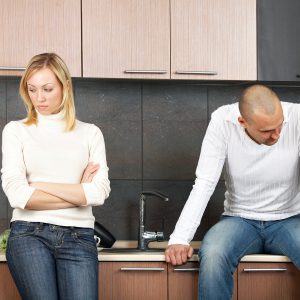 Whether you divorced or your partner died, there are a lot of lessons to be learned from that first marriage. You will know how you handle arguments, and the type of things that upset you the most.

You may know the warning signs to look out for, or even know better when it comes to trusting someone with all your heart. Think about the lessons you’ve learned, and use them to make your second marriage better.

The First Husband May Not Have Been Mr. Right 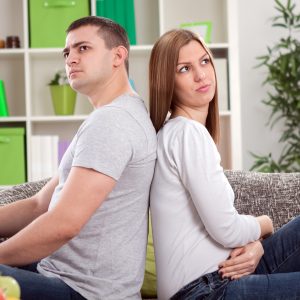 If you divorced, you know that your first husband wasn’t Mr. Right.

There is someone else out there, and you shouldn’t let him disappear because you’re too worried about marrying again. Give love a second chance, and give yourself the second chance to find that love. Whatever you’re worried about, open up to him and discuss your feelings. 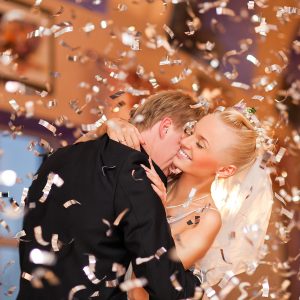 Nobody deserves to be alone for the rest of their life. Sure, you made mistakes but so did your ex. That doesn’t mean you don’t deserve to be happy with someone else.

Your ex may not like the idea, but it’s really worth marry a second time if you love this other man in your life. Can you imagine living with him for the rest of your life? If the answer is yes, then you deserve to marry to find that happiness.

You Don’t Have to Be Alone 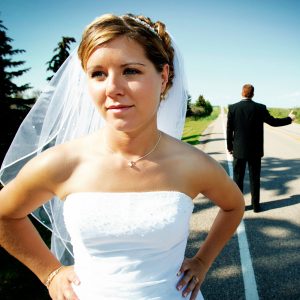 There’s nothing wrong with not wanting to be alone.

This can be a great reason to marry a second time, as long as you’ve found the person you want to spend the rest of your life with. You do need to think carefully about this. Are you just marrying for this reason? That could spell trouble if you are. 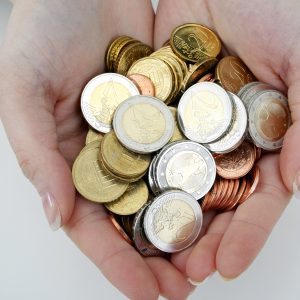 A second marriage can bring financial stability, especially if you’re already living with this other man.

Right now, any financial stability is better than none at all, and don’t you deserve to be in a position to have fewer money worries and issues? This could be especially beneficial if you both have children and you want to offer a more stable future for them.

2014-05-09
Previous Post: It’s Time to Add More Positivity In Your Life
Next Post: Why Being a Mature Student Is Beneficial