Forget Those Outdated Rules of Relationships

There are so many rules when it comes to relationships. However, they were set during a different time when women had very little say in their love lives. Now it’s time to look at those outdated rules of relationships and determine which ones you can completely forget and those that need a slight change.

You Have to Do Everything Together

At one time, a woman couldn’t be seen out of the house without her man or her parents. That isn’t the case anymore. In fact, you’re encouraged to have a life of your own. You don’t have to do everything together, and it will get annoying and boring if you do. Make sure you have your own friends and arrange for a girly night out with them from time to time.

The Past Needs to Be Hidden 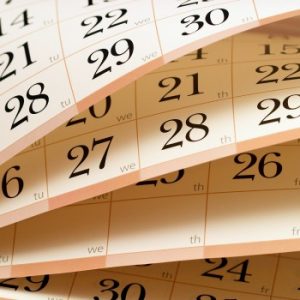 There is a common misconception that what happens in the past stays in the past. However, this can affect your relationship in worse ways. It’s a rule to slightly tweak.

Some things are better left in the past, but you want to talk to each other about hurtful or harmful things that could cause damage to the relationship in the future. You may have had an ex cheat on you, which causes some distrust at first. He needs to know that to help you move on.

Playing Hard to Get Is Worth It

There was a time that women would play hard to get because it would keep a man interested. While this can work, you need to think about the long term effects.

Eventually he will get bored and move on. He’ll accept that you’re not interested and he just won’t bother trying to get your attention anymore. If you did like him, he’s not going to believe that or be bothered by it. You need to stop the games. 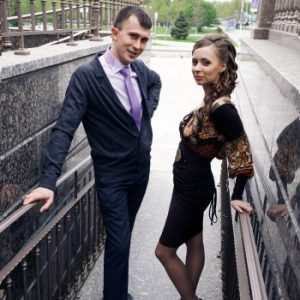 Men are the first ones to kiss a woman and the first to say “I love you,” right? Well, that’s wrong and outdated. It is ok for you to make the first move and initiate new things into your relationship.

However, you want to avoid doing it all the time. He may feel resentment if you don’t let him take control now and then. Talk to each other about this to make sure you’re both happy.

There was once a rule that the third date was the time to have sex. However, that’s just something you don’t need to follow.

While you don’t want to seem too easy or create the environment for a one night stand, you may have been friends beforehand leading to taking the relationship to the next level sooner

. You may not even feel ready at the time of the third date and want to wait longer. The key here is to talk to each other and discuss your intentions or what you want out of it. You can then set your own rules.

2014-02-11
Previous Post: Celebrating Valentine’s Day On a Budget
Next Post: The Men You Really Need to Avoid