Top Four Signs that Your Man Is Cheating?

There is nothing as devastating as finding out that your man is cheating except perhaps, suspecting it but not being sure or able to prove it. Nothing like that combination for driving any perfectly sane and grounded female completely bonkers! Often confronting this issue will cause a row of disastrous proportions, and causing lasting rifts if you’re completely off the mark.

That’s bad yes, but, usually that little voice that’s nagging in the back of your head is right but won’t save you from being ridiculed and manipulated into complete confusion and doubt by your philandering Don Juan. Here are some age old signs that all the extra hours he’s putting after hours, are really not going to secure him the promotion to associate he’s been waiting.

1. Mirror, Mirror on the Wall 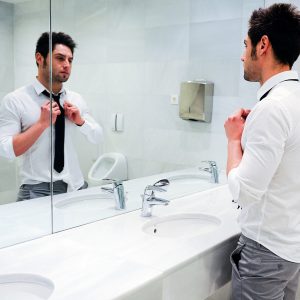 If your guy is suddenly spending an unusual amount of time grooming and preening himself – taking special care to shave before dashing out to the hardware on a Saturday morning or over-killing with aftershave every time he leaves the house, you may want to pay a little closer attention as something may cooking.

As they say, where there’s smoke there’s fire so if your intuition says something’s not right, pay attention to see if there’s a new haircut, extra care in groom as these can be the first tell tale signs that he’s fluffing out his tail feathers for a new flame. 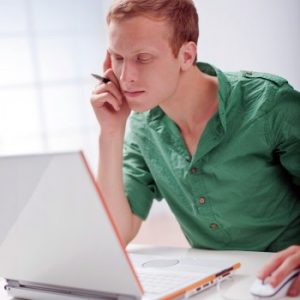 Ok, let’s not go off the deep end and say that every time a man works overtime, he’s fooling around. It’s likely that your man really is working hard to get that increase or, it could be that something’s bothering him that he can’t talk about and he’s bearing his head under his workload.

Perhaps the relationship’s been taking stress and he’s avoiding the issue – these are things to consider before assuming the worst. However, if you find that he’s working late but you’re never able to reach him while he’s working, or there’s a sudden surge in/need for business trips and peculiar meetings, something’s definitely cooking.

Check his pay slips and the cell phone account if you have itemized billing to gather more ground before confronting him.

3. When He Hides You Away

When you find that your man suddenly is taking extra care to keep his car clean, vacuuming, buffing the exterior and always wiping every sign of you and the kids from the car these days, it’s a pretty good reason to worry.

If he’s getting annoyed and irritated for no reason when you or the kids forget personal effects and toys in the car, chances are he’s trying to hide the evidence of his happy family life away from a new interest. 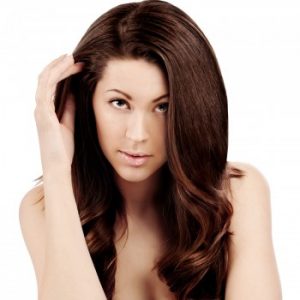 This here is a text book case dead give-away, don’t ignore the stray strand of long female hair you find clinging to his jacket or on the car seat, that definitely isn’t yours and cannot be explained.

2013-09-01
Previous Post: How to Get Back on Track with Your Finances
Next Post: Caring for Your Skin After Out in the Sun