Top Marriage Fears You Don’t Need to Have

Marriage can be a daunting prospect for some. While you know that you love this man right now, what will you fee a year, five years or even a few decades into the future? There are a number of fears that women have when it comes to marriage, but you really don’t need to. Here are the top ones and how to conquer them.

Not Having Something in Common in the Future

You may hear a lot about couples who split up because they no longer find that they have something in common. However, it’s not that they don’t like the same things anymore—more that they have forgotten about the things they loved to do.

When children come along and life gets in the way, it’s really easy to grow apart. You need to bring back old memories of the things that you would do and revisit them. 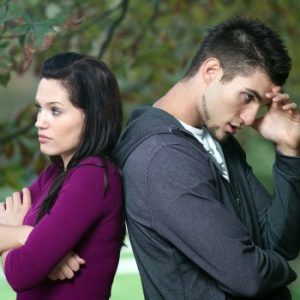 If you already know married couples, you may have some that you fear you’ll end up like. It could be your own parents who don’t talk anymore or a friend who constantly argues with her husband.

The trick is to looking out for the signs that you are becoming that couple; the things that the couple did in the past. You could also look at couples who are happy and have great relationships and mimic the things that they have done.

You’re No Longer Yourself 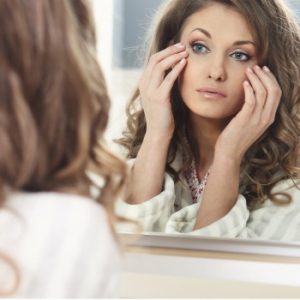 As you become a wife and possibly a mother, you start to lose track of who you were before you got married. It’s a fear many women have, but you can prevent it from happening.

There is nothing wrong with taking time out for yourself. You could have a girl’s night out once a week, or take trips away with family to remember who you once were. 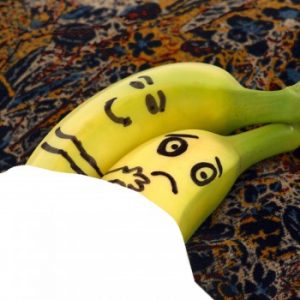 There will always be some form of give and take in a relationship. You may worry that you’ll resent your husband for the sacrifices you chose to make, but there is a way around this.

Remember that he needs to make sacrifices too. If he’s not willing and expects you to do it all, you will resent him—and he may not be the man for you! However, don’t expect him to lose every battle, because he will end up resenting you. 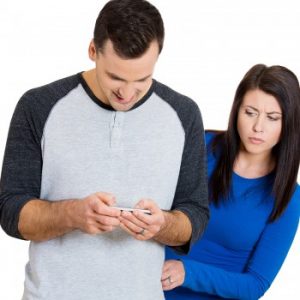 It’s very common for women to worry that their man is going to leave them as they get older. It’s all to do with age. It’s a fear to get out of your head. The more you focus on it, the more it is likely to happen because he will sense it.

If you do worry about how you look as you get older, you can always act on that in positive ways. Look after your skin and change your hairstyle—but do it for you and not just to stop him from leaving! Just remember that he’s marrying you knowing you’ll both get old.

2013-12-30
Previous Post: Most Common Reasons for Odours in the Home
Next Post: Things to Avoid Doing During an Argument