Top Tips to Become Friends With Your Ex

You and your ex were friends before you became an item. If you’ve just broken up, it’s common to wonder whether you can become friends once more. You still care and love the man that was once in your life, and you don’t quite want to lose the friendship that you once had. It is possible in many cases, and here are six tips to help you and him become friends again.

It Depends on the Breakup

It really will depend on the breakup, and the reason for that breakup. If one of you cheated on the other or there was a breakdown of trust, it will be much harder to go back to being friends.

There is an element that you need in friendship missing now. However, if the breakup was amicable, it will be much easier to go back to being friends. Give Each Other Time 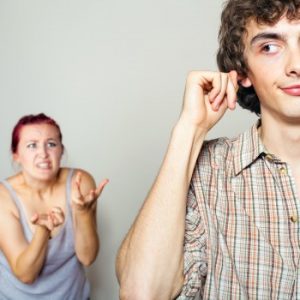 Don’t think you can jump straight back into a friendship. While this will partially depend on the type of breakup and reason for breakup, you will both also need time to get over the end of the relationship. Don’t try to rush this part.

The time will be different for everyone, and there are still chances that you will bring back memories of the relationship when you’re together at first.

Don’t Bring Up the Past

Avoid bringing up the relationship in the conversation, at least at first.

Remember that this is going to be a sore point for both of you, even if it was amicable. Mentions of the past are going to stir up feelings that neither of you really want to remember, and are not going to help you create that friendship that you really want right now. Arrange to Meet with Other Friends 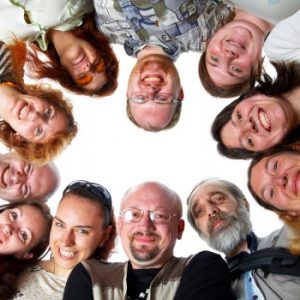 Start off by testing the friendship by meeting while other friends are around. This will take the feeling of a date away, and you can spend time with other friends if things start to get awkward or volatile.

Talk to your other friends and discuss what it going on right now, so they understand if one of you decides you need to leave at the last minute.

Don’t let yourselves get into an argument. There are chances that mentions of the past relationship will come up, even if they have nothing to do with the situation.

If you find you’re not seeing eye to eye, try to compromise or just walk away. Have an agreement between each other that you will walk away should an argument start. That way, you don’t completely ruin the friendship. Are You Really Ready? 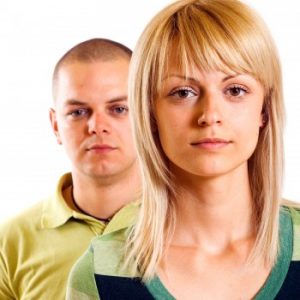 Don’t try to become friends until you’re really ready. And that applies to him too. If you rush it, you will start to resent it later on. It could bring up old feelings, and you find it difficult to tell them apart.

You could also misread some of the signals that he is sending. If you’re jealous of other women in his life, chances are you’re not quite ready to become friends with your ex yet.

2014-04-29
Previous Post: Why Spinning Is a Must for Your Fitness Routine
Next Post: Why It’s Time to Get That Major Haircut