You may have heard about the qualities and traits that guys look for in girlfriends. You’ve heard all about how looks are considered and how eye contact is a must. However, there are certain traits that will have guys falling head over heels quickly. These traits help a guy realise that there is a future with the girl in front of him.

Guys want someone who is fun and friendly, but they also need to know that that girl won’t run away. They want someone who wants adventure, while looking for a steady relationship. The two can go together. The trick is to show that you’re spontaneous when you have the opportunity, but will put real life first when it is really necessary. 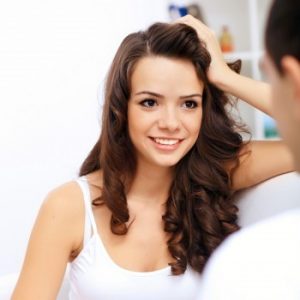 Men need to know that their women are honest. They want someone who they can trust when they’re apart and know that they are always there to support them.

Guys also need to know that their girlfriends are going to tell them the truth and be open and blunt about situations. Masking the feelings or trying to subtly tell a man something is not going to work!

Loyalty at All Times

A guy doesn’t want to question where his girlfriend’s loyalty lies. This isn’t just about cheating, although that does come into it. A man needs to know that you will always stand by him and support him during times of trouble.

He doesn’t want to fear telling you something and then for that secret to be spread everywhere. A man also looks for someone who is going to be there when he makes a mistake.

Confidence to Go It Alone

The last thing a guy wants to feel is that you’re only with him due to lack of confidence. He wants to know that you’re with him because you really want to be with him. 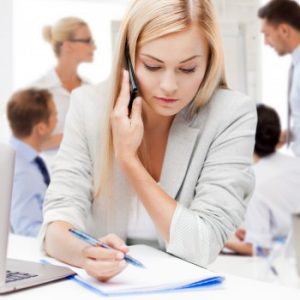 Confidence brings independence. Guys look for women who can work on their own and know how to support themselves. Independence tells a guy that you’re not with him for one thing (his money) and you really do love him.

While this is more common for those with a lot of money, any guy wants to know that you have the ability to stand alone if you really need to—not that he wants you to!

When a guy is thinking about the future, children are often in that future. Guys look for girls who love others and have the ability to care for them.

He wants to know that you will get on with his parents and siblings and will be able to take care of your children together.

2014-03-14
Previous Post: Helping Your Baby With Tummy Ache
Next Post: The Things in Life Only You Are Responsible For