Benefits of Buying a Tanning Bed For Home Use

A woman who is on the go might not have a chance to go to the tanning salon. There are many benefits of getting a tan, but not everyone has the time to go to a salon three times a week. However, a woman who wants to get a tan should look into the benefits of buying a tanning bed to use in her home.

Buying A Tanning Bed Can Save Money:

If a woman wants to see if the cost of a tanning bed is justified, she should sit down and add up all the money she has spent going to a tanning a salon.

In order to get a good tan, a woman may have to go to a tanning salon at least three times a week.

Once all the figures have been added up, a woman will see that tanning at home will be a lot less expensive. 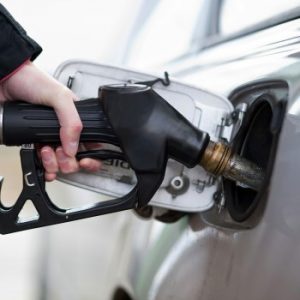 Gas is at a high price, and the nearest tanning salon is quite a distance away. Driving to the tanning salon two to three times a week can empty a woman’s gas tank quickly.

Instead of spending a lot of money on gas to drive to the salon, a tanning bed at home keep the gas tank full for a lot longer.

A Tanning Bed Can Save Time:

A woman has a lot to do every day, which means she may not have the time to stop what she is doing just to go to a tanning a salon.

A woman may have plenty of time in the evening, but most tanning salons are closed by then. However, if a woman has her own tanning bed, she can tan in the evenings when she has free time. A Healthier Place To Tan: 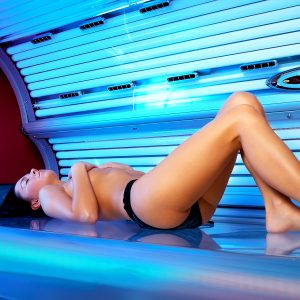 Tanning beds are used by a lot of people, which means there could be germs in the beds.

Though salons do use disinfectant on the beds, having a tanning bed at home can be much more comforting because a woman can clean the tanning bed herself and no one else will use it but her.

When a woman goes to a tanning salon, she only goes when she has the time, which means she may not go consistently.

A woman’s tan is going to suffer if she cannot keep it up. However, with her own tanning bed, a woman can go as often as she wants, which is going to give her the best tan she has ever had. Tan Any Time of Year: 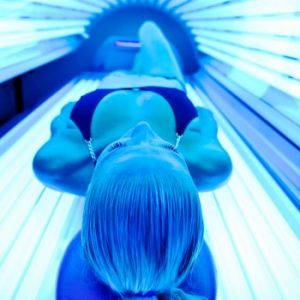 Wintertime can mean not being able to go to the tanning salon because the weather outside might be too bad to drive in.

Even if there is a ton of snow and ice outside, a woman can simply to use her tanning bed at home.

A Reward For Hard Work:

A woman works hard every single day, and she is entitled to anything she wants as a reward.

If going to get a tan makes a woman happy, then buying her own tanning bed can be a way for her to feel really good and reward herself with something she really enjoys.

2013-07-18
Previous Post: Get Your Stroller Workout Every Day
Next Post: How to Get A Man To Propose