How to Get Exercise Even During Winter

A lot of snow and ice are going to keep a woman that loves to go walking or jogging indoors. However, bad weather should not stop a woman from taking care of her body. There are plenty of ways for a woman to get exercise and here are 7 ways for a woman to keep in shape during the four long months of winter.

When women go sledding during the winter, they have to find a nice high hill to slide down.

Climbing up a steep hill is going to give their body a workout because of the work it will take to climb that hill, and then the reward is sliding down it. A woman who spends a few hours sledding is burning a lot of calories and building muscle. 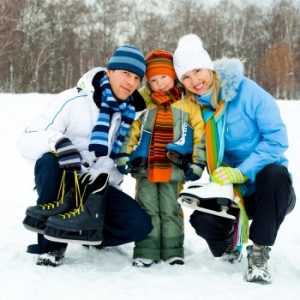 Figure skaters have very good figures, and the reason they do is because of the work it takes to skate.

Ice skating uses a lot of muscles in the body just to be able to move across the ice, and a couple of hours skating can equal many calories burned, which is going to help a woman really stay in shape.

Snowboarding requires climbing up a hill like sledding, but it is different from sledding because a woman has to use her whole body in order to navigate the board as she is going down a hillside.

In order to do things like dodge trees and obstacles, a woman is going to control it by going from side to side, which is going to work out her legs and waist especially. 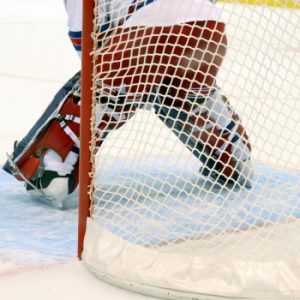 Hockey is a lot more vigorous than ice skating because the players chase the puck around and also use a hockey stick.

Hockey players work their bodies hard for every game they play, and it would be a vigorous workout as long a woman can keep up with the other players. 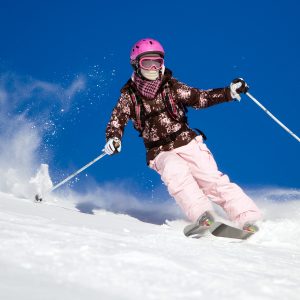 Curling is basically like shuffleboard, and it does involve skating around on ice and then using a stick to push a round ball-like thing across the ice.

The idea behind curling is to move the ball as fast as possible while pushing it, so women who play this sport can get a lot of exercise.

Women who love to rock climb can still do so even if there is snow on the rock formations.

The addition of snow and ice can make the rock climbing a little more challenging, but still possible and women can get to see winter rock climbing as a great way to get exercise, fresh air, and still enjoy their favorite hobby.

Every winter, many men and women love to take to the slopes. By using a ski lift, women can get to the top of the hill, and then ski their way down. The action of skiing involves having to move from side to side, and also use the ski poles to help have control.

There are many different types of skiing including cross country, which many women find enjoyable because they get to explore different areas with nothing more than a backpack and a pair of skis.