Depression affects millions of women every day. However, a woman may not want to look to conventional treatments to handle her depression because she does not want to use prescription drugs, which are expensive and can have a lot of side effects. There are many things found in the natural world that can help a woman treat her depression.

St. John’s wort is a plant that is known to be a naturally anti-depressant. The plant has yellow flowers and red spots, and it is the red spots that are the most potent part.

The red part of the plant is called hypericin.

A study was conducted using St. John’s wort on people who have been diagnosed with depression, and a large number of the people in the study reported an improvement in their depression symptoms. 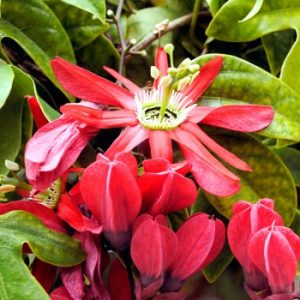 Passionflower is an herb that is known to help with both depression and anxiety. The main ingredient in passionflower that helps with anxiety and depression is called chrysin.

The herb can be taken as a supplement, or there is also a powdered form that can be made into a tea.

The B family of vitamins:

Every single member of the B vitamin family can help a person that is suffering from mental issues such as anxiety and depression.

There are also specific B vitamins that can help with things mental functions, but taking a multivitamin that has all the B family has been shown to help a depressed person feel a lot better. 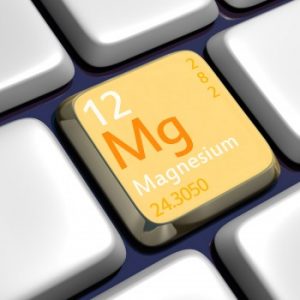 Sometimes people have symptoms of depression because they have a deficiency of magnesium.

Magnesium has been shown to help in the formation of neurotransmitters, which can help with depression.

Taking magnesium supplements have also been shown to help with some of the symptoms of depression like insomnia, fatigue, and headaches.

Taking at least 500 mg of calcium is not only good for bones and teeth, but can also help with the nervous system and how it functions.

Calcium can help calm down the nerves and relieve anxiety. As a woman gets older, she will need calcium to help prevent osteoporosis. 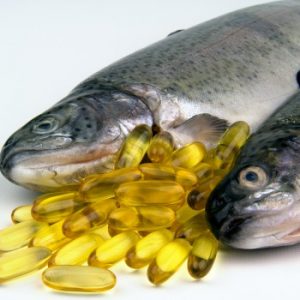 Also known as Omega-3 fatty acid, fish oil is very healthy for the body and can improve the functioning of it.

Fish oil can be good for the heart, for lowering cholesterol, and for improving mental functions.

Eating fish like mackerel, salmon, and sardines, at least three times a week can help a depressed person with the symptoms of depression, and also help them feel better overall.

A vitamin D deficiency can cause a person a lot of major health problems including depression. A study in one area took place, and the people there were diagnosed as being depressed.

After many months of the study, the people reported that their health had improved significantly, and they were able to manage their depression a lot easier.

2013-08-07
Previous Post: Embrace the Grays and Look Forward to the Future
Next Post: 8 Great Uses of Apple Cider Vinegar