Top Houseplants to Avoid in Your Home

Most plants are excellent for adding colour and life to a home. They can purify the air and help to create a sense of peace and relaxation. However, some plants are toxic, especially for children and pets. They can suck the life out of a room and you need to avoid them.

Philodendron for Its Calcium Oxalate Crystals 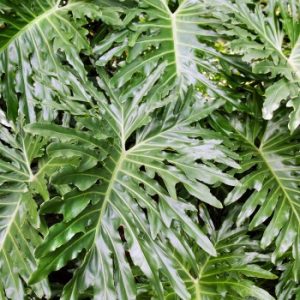 One of the most common plants you will see in homes is the philodendron. It’s really easy to grow and does look pretty but it has calcium oxalate crystals. These are toxic.

While you may know not to put them in your mouth, children and pets do a mouth test for everything. The best thing to do is remove the risk completely. The side effects are mild in humans but very dangerous for animals.

The Devil’s Ivy Due to Poisoning 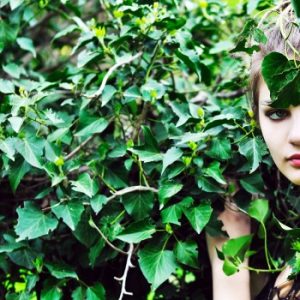 The Devil’s Ivy is more commonly referred to as Pathos Ivy. It does look beautiful and is really easy to grow in homes but it is poisonous to humans and animals.

In humans, it can cause skin irritation and vomiting but in animals it can cause choking and breathing problems. It just isn’t worth it for the health of the people around you.

The Toxin Versions of the Lily 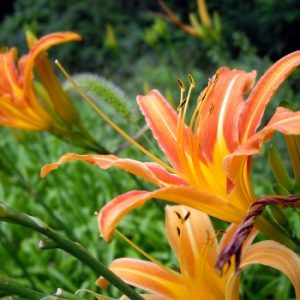 Not all lilies are bad for you but there are some to watch out for. These are the Easter, Tiger, Asian, Day, Calla and Rubrum varieties.

Blurred vision and stomach upsets are the most common problems for humans, with the Calla Lily being linked to death in children. In animals, especially cats, liver and renal failure are possible.

The Arrowhead Plant Is Related to the Philodendron 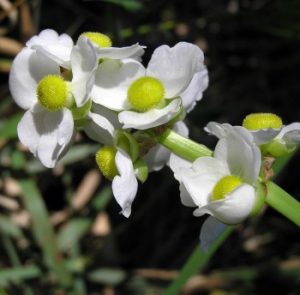 The Arrowhead plant is another one that is full of the calcium oxalate crystals. These plants are popular to give as gifts, as many people don’t realise the dangers linked to them.

There aren’t as many crystals as in the philodendron but that doesn’t mean they are safe when you have pets and children in the house. 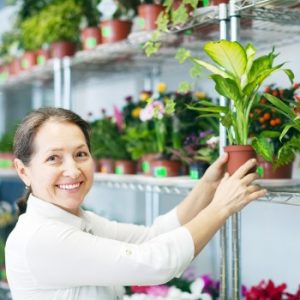 Another plant related to the philodendron is the dieffenbachia and contains the same crystals and dangers.

You may also see this one referred to as Dumb Cane. The symptoms aren’t as bad as philodendron but do you really want to risk the health and life of your children and pets?

Caladiums are Toxic in All Parts 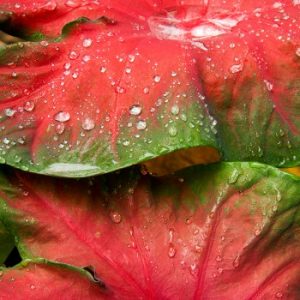 The whole of caladiums are toxic but they look so beautiful, right? They come in a variety of colours and are often called Angel’s Wings and Elephant’s Ears.

They are great for low-lighted homes but can cause the tongue and mouth to swell, leading to breathing problems. They can also make it difficult to swallow and speak.

Keep Ivy Out of Reach 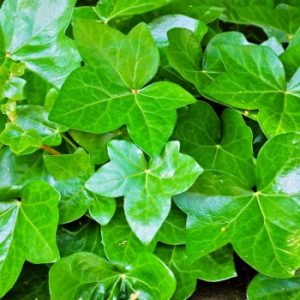 Ivy is good and bad. It looks beautiful and does help to remove particles from faecal matter out of the air.

However, it is notorious for skin irritation and when ingested can cause stomach upsets. If you do decide to keep it in your home, keep it out of the way from children and pets.

2013-10-04
Previous Post: Relieving Pain In A Natural Way
Next Post: Clothing to Avoid When Attending a Wedding