Tips to Deal With a Yelling Situation

When you have someone yelling at you, it’s really easy to think you need to yell back. How else is the person going to hear you? The problem is that this will make the situation worse. The best thing you can do is take a step back and breathe. You need to deal with the situation quietly and calmly, and here are a few tips to help you do just that.

Don’t Say Anything At All

As much as you want to, don’t say anything to them. Let them rant and rave at you until they run out of steam. Don’t walk away, though. You want to look the person in the eye while you’re being shouted at. If there is no fuel added to the fire, it will eventually die out. 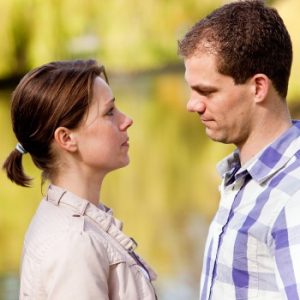 Your friend or boyfriend may not realise that the behaviour was so offensive. You need to explain that it was and just why you felt offended.

Shouting makes it really hard to understand what someone is saying, which makes listening almost impossible. Explain that you want to have a conversation about this but it has to be a conversation.

Show You Care About Them

Take the time to explain just how much you care about the person and that you will not remain angry the whole time.

You can do this by touching them gently. This doesn’t really work if you’re with a stranger though—it can lead to further problems and misunderstandings.

Have a Discussion Calmly and Collectively

Start to have a conversation about the problem. Ask the person to tell you the problem in a calm voice, so you can really listen to them. And really do listen to them. The last thing they want is for someone to do other stuff while they’re talking or not seem interested. This could have been a very important issue for them and their shouting may have been a way to get the passion across. It can turn into an argument again, so you need to explain that you will walk away if they start shouting at you again. 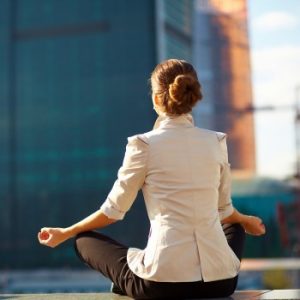 If the conversation turns into another argument, walk away. This shows that you were serious about the comment. Don’t just disappear.

Explain that you are walking away, like you said you would, and that you will listen when the person is ready to talk to you like a person. Walking away will give the other person time to collect their thoughts, but they need to know that you’re not being disrespectful.

This is often the hardest parts but the most important. When you are talking, you need to keep your voice calm and soft. This makes it much harder for the other person to start or continue shouting at you.

There is simply no fuel to put back onto that fire. If you speak softly enough, you may even have the person ask you to repeat your words and that helps to diffuse the situation.